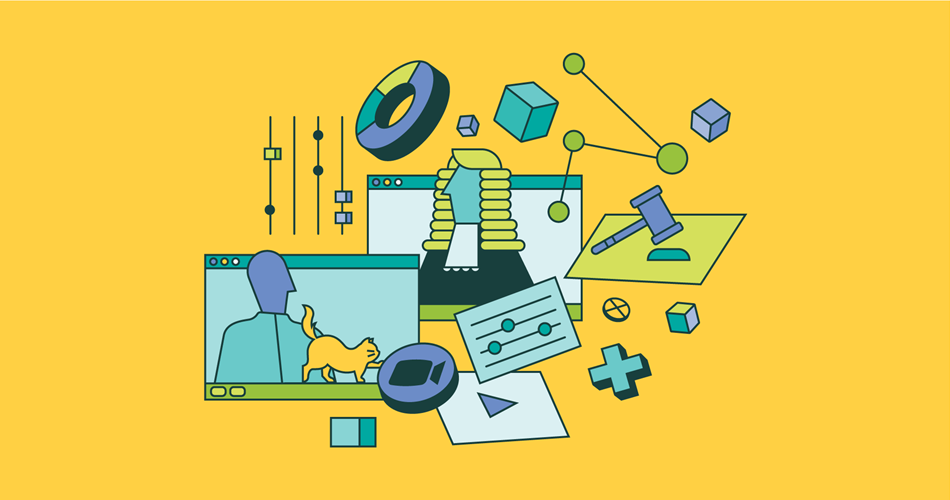 Richard Susskind has excellent timing. His book, Online Courts and the Future of Justice, was published just weeks before a global pandemic forced judges in physical courtrooms all over the world to re-think the nature of their services and adapt to a legal system without face-to-face hearings and trials.

The changes that the pandemic brought to courtroom technology are, however, just one aspect of technological change in the legal system over the past several years. The full range of those changes was the subject of a wide-ranging conversation between Susskind and Litera’s Global Head of Corporate Development Haley Altman, at Litera’s Changing Lawyer Summit. Susskind has been a well-known observer of innovation in the legal space for many years, and he and Altman discussed recent legal innovation developments from the point of view of the courts, law firms, clients, and legal tech providers, in this wide-ranging look at the state of innovation.

The full recording of the session is available in podcast form.

One theme that Susskind returned to several times in the conversation was the difference between automation and innovation. Yes, the pandemic did force courts and other legal institutions to look to technology to find new ways to accomplish its tasks – but the changes were mostly about taking the stages from the existing litigation process and moving them to video platforms. The underlying process did not really change. That left intact many of the inefficiencies of the court system.

“I want to argue against those who are now saying that the future has arrived,” he said. “I don’t think dropping hearings into Zoom is, as pundits would want to say, a fundamental shift in paradigm.” Civil disputes still take too long, cost too much, and are intelligible unless you’re a lawyer. “And increasingly, for younger people, it’s out of step in the digital society,” he added. It all boils down to whether a court is a service or a place, says Susskind.

And that answer, in turn, might depend on that difference between automation, which is just computerizing the system of how we work today, and innovation, which is using technology to do things quite differently. “I believe what we're seeing through COVID is an acceleration of automation. Understandably, we've been trying to keep the ship afloat. So, we've seen how we can use technology to keep what we're doing today still working - we've automated. We've been asking far less during this period, ‘How can we use technology fundamentally to rethink the way we deliver the service?’ And so I say COVID has accelerated automation, but decelerated innovation, and I have found very few examples of jurisdictions that have rushed to automate who have then neatly segued into innovation.”

The only real examples of innovation in the courts that Susskind sees have come from initiatives that predated COVID, such as the British Columbian Civil Resolution Tribunal. In that case the tribunal fundamentally re-shaped the legal process into an asynchronous process, where the parties and judge do not need to be in the same room or even communicate simultaneously, as the case proceeds. Susskind sees the way forward to include some new processes like these that match the right type of hearing to the right type of case – a change that shift that he thinks is still in early stages.

Who Will Drive Innovation?

Altman asked a key question: when there are so many stakeholders in the legal system - judges, lawyers, clients, technology providers, ordinary people experiencing a legal problem – where does the innovation come from?

It has certainly been a mixed bag so far, but Susskind’s answer is “all of the above.” He sees good ideas coming from academia, from entrepreneurs, from disgruntled users of the legal system. “It’s a real hotchpotch of inputs right now, and somehow this needs to be brought together if you’re going to do it at scale.” Results will be piecemeal otherwise.

He pointed to the Futures Group (which he chairs) that is looking over the UK court system with a target year of 2030. Altman agreed that it was a remarkable group of people from many different backgrounds. Susskind calls it an exercise in “cognitive diversity.” It is a contrast to the usual approach to similar problems in the legal field, which is to appoint a bunch of lawyers to do the job. Those groups tend to all see things the same way and focus on automation rather than innovation.

Another key to this “cognitively diverse” approach is to apply design thinking practices, which includes representation from users. He noted that the legal field could also learn something from methods in the medical field. Legal experts tend to propose solutions based on nothing more than anecdotes or their own experience. “Where is the equivalent in law of a randomized controlled trial like we have in medicine, where we are comparing a placebo with an actual drug?”

The Role of Clients, The Big 4, ALSPs, and Competition

Altman addressed the tremendous demand for legal services, which in the M&A space has not been slowed at all by the pandemic. She noted that firms are turning down work because they are at full capacity, and attorneys are starting to demand access to more technology to avoid working in slower, more archaic ways. Susskind acknowledged the demand, but he noted that clients tell him repeatedly that they are under terrific cost pressure.

In many areas, the Big 4 accounting and audit firms, and alternative legal service providers (ALSPs) have stepped in, but in Susskind’s eyes, “it has not really thrown most of the major law firms off course.” The demand is so strong that law firms still enjoy healthy profit margins, and that has not helped to speed up the rate of innovation.

That red-hot market at the upper end of the legal industry stands in stark contrast to the unmet needs of ordinary people and small businesses who are simply going without legal services they could use, agreed both Susskind and Altman. In the US, several states are starting to allow experimentation with non-lawyer ownership of law firms and other reforms, which could help address that problem – but the road to structural reform in the US legal industry is long.

Other forces are at work to try to embed legal services in ordinary business processes, so that operations are compliant with regulations from the start, rather than needing legal remediation when something goes wrong.

In the end, Altman wondered where the change will come from. Will it be from these new models as new forms of competition? Will it be more vendors tackling legal problems with technology? Regulatory reform? More pressure from clients?

“I go back to this point, that it's slightly inexplicable that clients complain that they haven't got the money to pay for their legal and compliance needs, while law firms are becoming more profitable.” Despite their difficulties, demand exceeds supply, and that's why they can continue charging in the way they do.

“But I think that will shift over time as new competitors come into the marketplace. So that's what we need from leadership within law firms. We need mass engagement within law firms. We need a more demanding and discerning client base, and we need more genuine competitors in the marketplace.” But to get there, “we have to move beyond the mindset that innovation is a peripheral activity. An R&D culture should be built into a law firm in the same way it is built into a manufacturing company.”

Posted in The Changing Lawyer 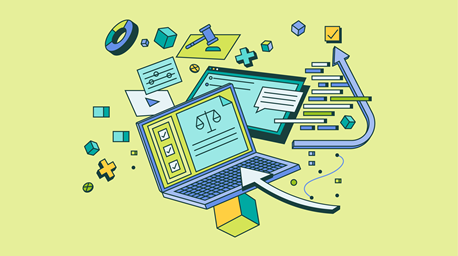 Firm Intelligence: The Advantages of a Single Source of Truth 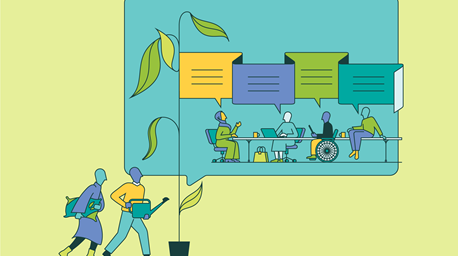 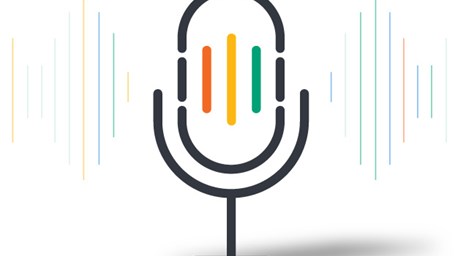 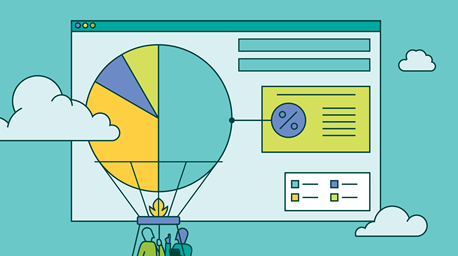