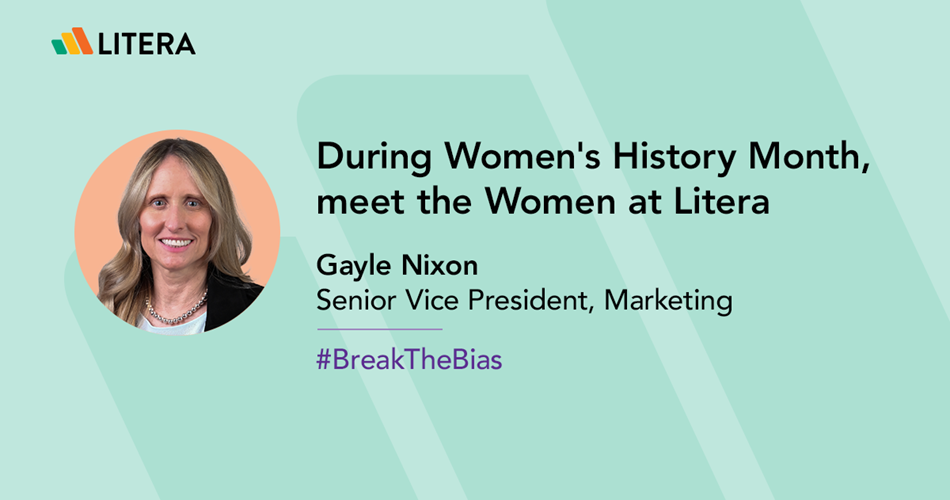 Women’s History Month, observed annually during the month of March in the United States, celebrates women's contributions to history, culture, and society. Along with International Women’s Day, which similarly honors women’s social, economic, cultural, and political achievements, it is a time to recognize and support women's struggle for equality, rally for accelerating gender parity, and raise awareness of gender inequality, discrimination, stereotypes, and bias. To that end, the campaign theme for International Women's Day 2022 is #BreakTheBias. At Litera, it is a time for us, individually and collectively as an organization, to reflect on past efforts and plan to empower the women at Litera.

Today, in this first of a series of four spotlights that feature women at Litera, we sit down with Gayle Nixon – Senior Vice President, Marketing. We explore her determination to earn leadership positions, as well as the advice she offers to other women in the tech industry.

Could you walk us through three key highlights in your career?

While at University, I ran for Vice President of my senior class, and I was surprised by the positive outcome of winning the election. That was a defining moment in learning to trust and believe in myself. Another highlight was when I was made employee of the year at a previous company. I put in a lot of arduous work and long hours to transform the Marketing and Business Development Representative teams. The team achieved incredible results following the changes I led, and I felt proud of what we accomplished. The final highlight I would like to mention is when I was appointed Chief Marketing Officer of an organization in 2015. I had been working towards a leadership position ever since running for class Vice President at University, which felt like a "full-circle" moment.

Have you experienced any challenges in your career due to being a woman? How did you overcome those challenges?

When I started my career, I remember walking past board rooms with little to no diversity and only men in leadership positions. I saw it as a challenge to overcome male-only executive leadership teams. Finally, I crushed it in 2015 when I was appointed as a Chief Marketing Officer and part of a male-dominant executive leadership team. After demanding work and dedication, it was incredible to finally be part of a global administrative team. I would like to note that in 2020 the state of California became the first state to require public companies based in California to have a minimum number of directors from underrepresented communities on their boards, in addition to the existing requirement of a minimum number of women on public company boards. I am confident that progress and change are happening, and that we are seeing more diversity across corporate leadership and board teams in the U.S.

What would you change about the assumptions made of women in the workplace?

I have noticed that women can be described as aggressive when direct and assertive. Men are often praised for going straight to the point, but for me, being a straightforward communicator has undoubtedly been perceived negatively in some situations throughout my career. There is a lot of room for improvement in perception, and that is something I am happy to push forward in any organization.

What advancements have you seen throughout your career to create a more gender-equal workplace?

In 2015, I was the only woman in the boardroom; however, I saw the diversity of the executive team evolve with more female representation over time. I moved to different organizations that grew more diverse and inclusive throughout my career and am now happy to sit next to other impactful women on Litera's executive leadership team. Another meaningful advancement to highlight is the recent United States Women's National Soccer Team reaching an agreement to receive equal pay as the men's team. As a soccer player and fan, I find it amazing the group stood up for themselves and hope this sets a precedent for more female sports teams across the globe.

How do you break the gender bias in your personal and professional life?

Professionally, having a seat at the leadership table and knowing my voice is heard makes me feel like I am breaking the bias. I make sure to pay this forward by empowering more women on my team through coaching and mentoring them. On a personal level, my father was a U.S. Marine, and he always taught me to stand up for myself and believe in my abilities, which has helped me immensely in breaking gender bias. I made sure to pass on those values of striving for equality, and having compassion and confidence, to my children.

What career advice would you give to other women?

Put yourself first. I noticed that my career was not progressing as quickly as those of other men, and I found it disheartening. I would advise other women in this situation to seek out organizations that put diversity and inclusion at the forefront of their company values. If you feel like you are hitting a wall, then do not settle; find an employer who appreciates and celebrates diversity and inclusion! 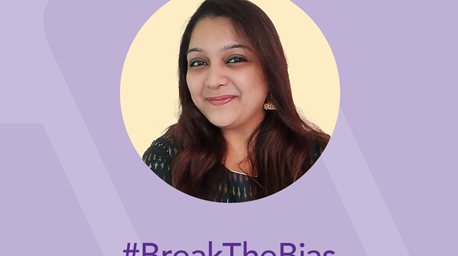 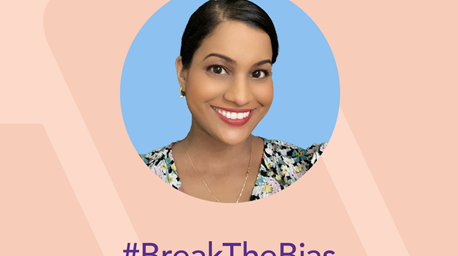 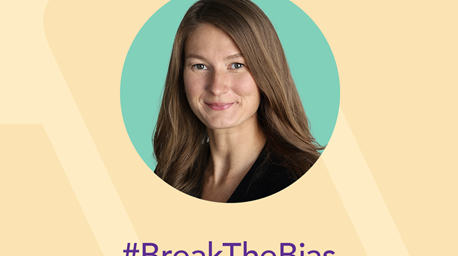 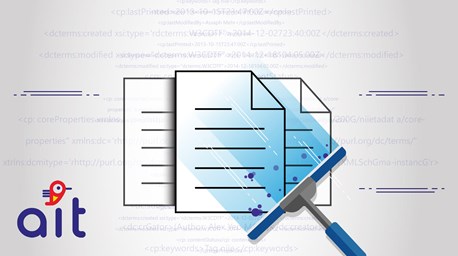 Why Accidental Leaks Should Have You Worried