X Prize CEO and private space explorer Anousheh Ansari believes we can build a better life through technology ' if we aren't afraid to fail. When you were a child, did you look up at the sky at night and wonder what was up there and how you could get there? Anousheh Ansari did. From a young age, Ansari would let her imagination run wild. She even drew a picture of the rocket ship she would take to space.'My life can be summarized in the way I see the world ' through my imagination,' she said. 'As human beings, we have this incredible gift we take for granted ' the gift of imagination. (We) can imagine places, worlds, things that don't exist and we create it.'Ansari took her dream of wanting to be an astronaut and made it into a reality, although she describes her journey to space as 'convoluted.' She was born in Iran, which at the time didn't have a space program, and said people didn't take her seriously when she said she would go into space. She later immigrated to the U.S. as a teenager and became an engineer and entrepreneur. She and her family became the title sponsor of the X Prize competition that sought to open up the commercial space industry as the Orteig Prize did for aviation in 1919. The competition required people to create a space craft that could go up to 100 kilometers and do it twice. The winning spaceship now sits in the Air and Space Museum in Washington, D.C., although that's not the rocket that took Ansari to the International Space Station in 2006 as the first female private space explorer.Today, she is CEO of the X Prize Foundation, which believes that technology and innovation can come from anywhere and from anyone in the world. That is the organization's path to finding solutions for the most pressing issues and most complex problems.

Technology is often part of a solution in many industries, including legal. Document automation has been around for several years ' reading text, identifying key words, and automating the process of filing docs. Some argue artificial intelligence (AI) would be beneficial in the justice system because the AI system, unlike a human juror or judge, won't be biased, hungry, or affected by outside influences. However, Ansari points out that the data we feed to the machines that help them learn, analyze and find patterns often contains biases based on race or gender that can create problems that become bigger over time.One way to help eliminate these biases is to have diversity when it comes to teams, data collection, and problem solving. The teams that compete in the X Prize competitions to find solutions to the climate crisis and environmental issues are often diverse, Ansari said. Competitors include junior high students, a real estate agent and his mechanic who won the per gallon competition, and a tattoo artist with his dentist who made it to the finals of an oil cleanup competition.'Diversity in your team brings diversity in ideas, and that's where the best innovation comes from.'Ansari said she always looks to the future with a hopeful set of eyes and believes technology can provide solutions. 'Technology is the tool, and the only way it can hurt or help us is the way we use the tool. I believe with our power of imagination and wanting to build a better life, that we can imagine that world and build it together.'

What can organizations do to encourage team members to use their imaginations and be innovative? Ansari outlined three areas to focus on:And with many lawyers being Type-A personalities, when building an environment that supports failure, how do you make failure acceptable? Ansari said it starts with trust, so that the person who came up with the idea and failed is the first person to raise their hand and say it didn't work. People need to be rewarded for the admission. Next, an organization should analyze the failures and learn from them.'Failure is not good just because you failed. Failure is good because it has shown you what mistakes not to make. You aren't shutting down the idea. Create a process where you learn from your mistakes, so you don't repeat them in the new model.'

The Unexpected Benefits of AI in Legal Work 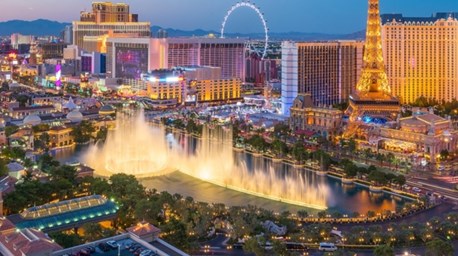 Get ready for ILTACON 2021 with help from the experts 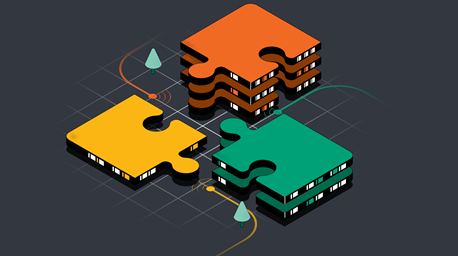