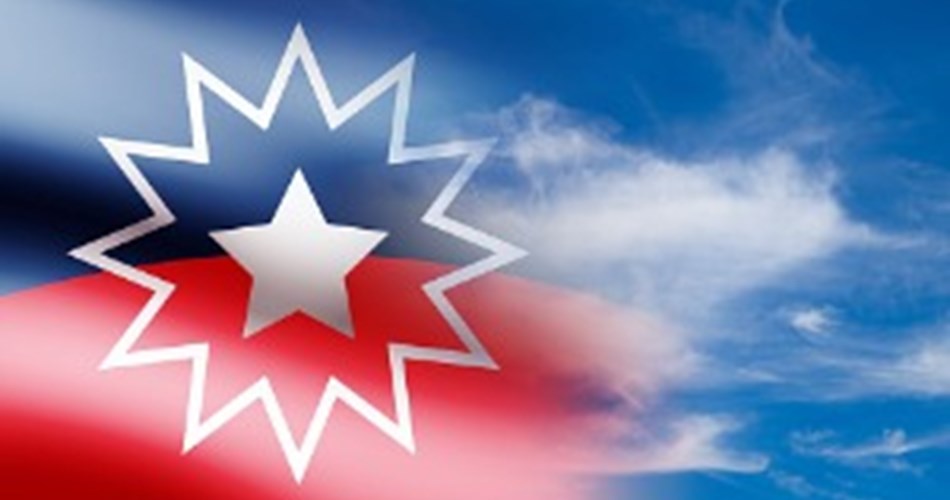 Before last year, many of us here at Litera had never heard of Juneteenth and weren't aware of the holiday or its significance. Now, it's a recognized federal holiday and, at Litera, an important time for both celebration and reflection.What Is Juneteenth? Juneteenth commemorates the end of slavery in the United States. But it isn't the date that President Lincoln issued his preliminary Emancipation Proclamation in September 1862, warning that slavery would be abolished. Nor is it the date of the issuance or the ratification of the Emancipation Proclamation in January 1863, which legally freed all slaves in the United States. Rather, Juneteenth marks June 19, 1865, the day that word of the end of slavery at last reached slaves in Texas. Nor was that necessarily the end of slavery; many slaves were not immediately set free, such as Katie Darling, who was kept as a slave for six years after the end of the Civil War.While Juneteenth is a celebration of freedom and the end of slavery, it is also proof that change is slow.The Emancipation Proclamation changed the law, but it didn't change people's hearts and minds. That was a longer process, and one that we as a country are still reckoning with. Juneteenth, then, commemorates not just the end of slavery, but the beginning of much-needed change.What Juneteenth Means to LiteraJuneteenth has been invisible to huge swaths of the population'again, including many of us'for far too long. That invisibility has been yet another way in which we, as a country, have silenced Black voices and turned our backs on wrongs of the past and the way that those wrongs persist.Last year, in the wake of George Floyd's murder'so close on the heels of the deaths of Ahmaud Arbery, Breonna Taylor, and many others'we closed our offices globally to pause and reflect on how we should move forward as an organization and as individuals. This year, Juneteenth is a floating holiday for our employees globally. We are glad to shed light on this holiday and reflect on what it means.Black lives matter. We say their names because their lives mattered. This is not a political statement or a matter of controversy; it's a matter of basic human decency. As a company with a wide diversity of employees and a global footprint, we believe it's important that our partners know that this is our stance.Too often in business we talk about change as a noun, and a negative one at that. Change is begrudgingly regarded as a thing to be managed, grappled with, and ultimately accepted. But change is also a verb'a thing we do, an approach we embody, a constant striving for betterment. The way to make change happen isn't to talk about it; it's to go out and do it.This Juneteenth, we'll be not only celebrating the end of slavery and the beginning of freedom, but also reflecting on our own need for change. Where can we do better in the year to come? 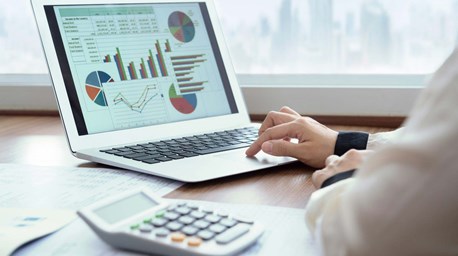 Is it time to enhance your performance enablement system? 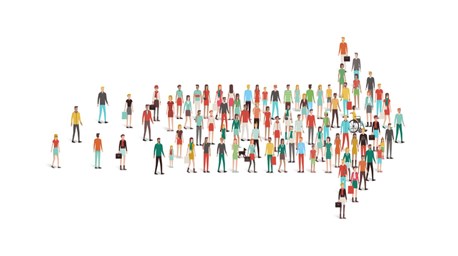 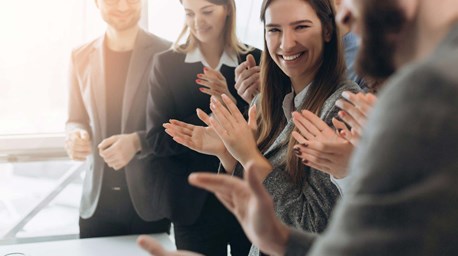 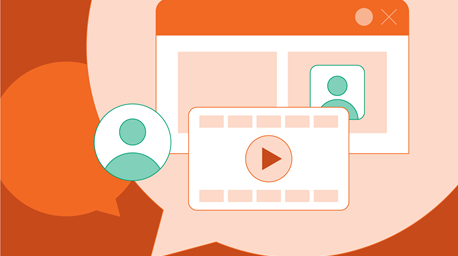 What Makes A ‘Modern Lawyer’? The Data Might Surprise You